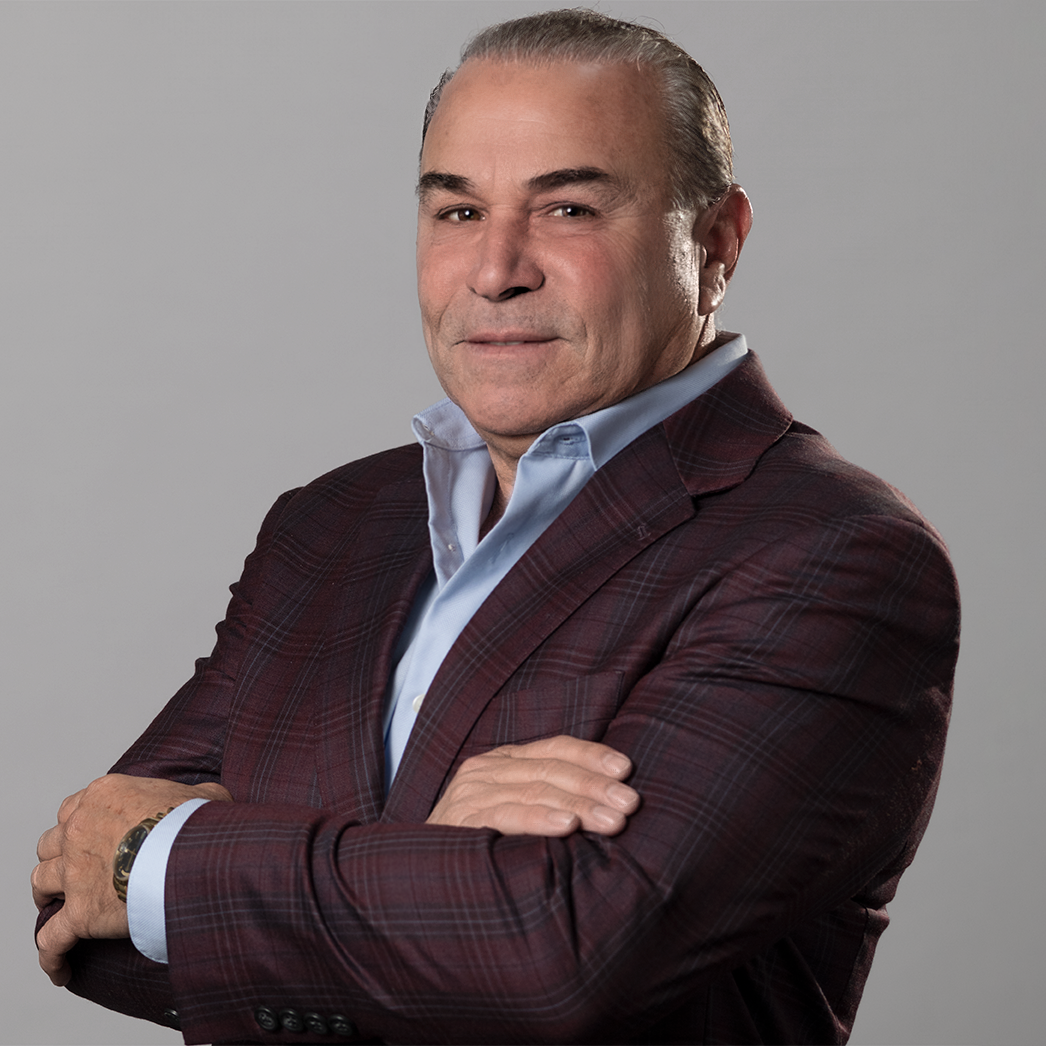 Douglas B Falcone has been a leader and pioneer in the ATM industry for over 18 years. He founded Access to Money, a nationwide independent sales, marketing and service organization, in 1989 - building the company into one of the largest independently owned ATM organizations in the U.S, managing over 10,000 ATMs nationwide.

Access To Money was purchased by Cardtronics in 2011 after which Falcone served as Executive Vice President leading the ATM Independent Business sales division, responsible for approximately 20,000 ATMs and assisted in the acquisition of over 50,000 additional ATM locations through his leading membership of the M&A team.

Doug founded ATM Consultants in 2015 to exclusively serve the Financial Institution market with a focus on the outsourcing and service of both on and off-premise ATMs. 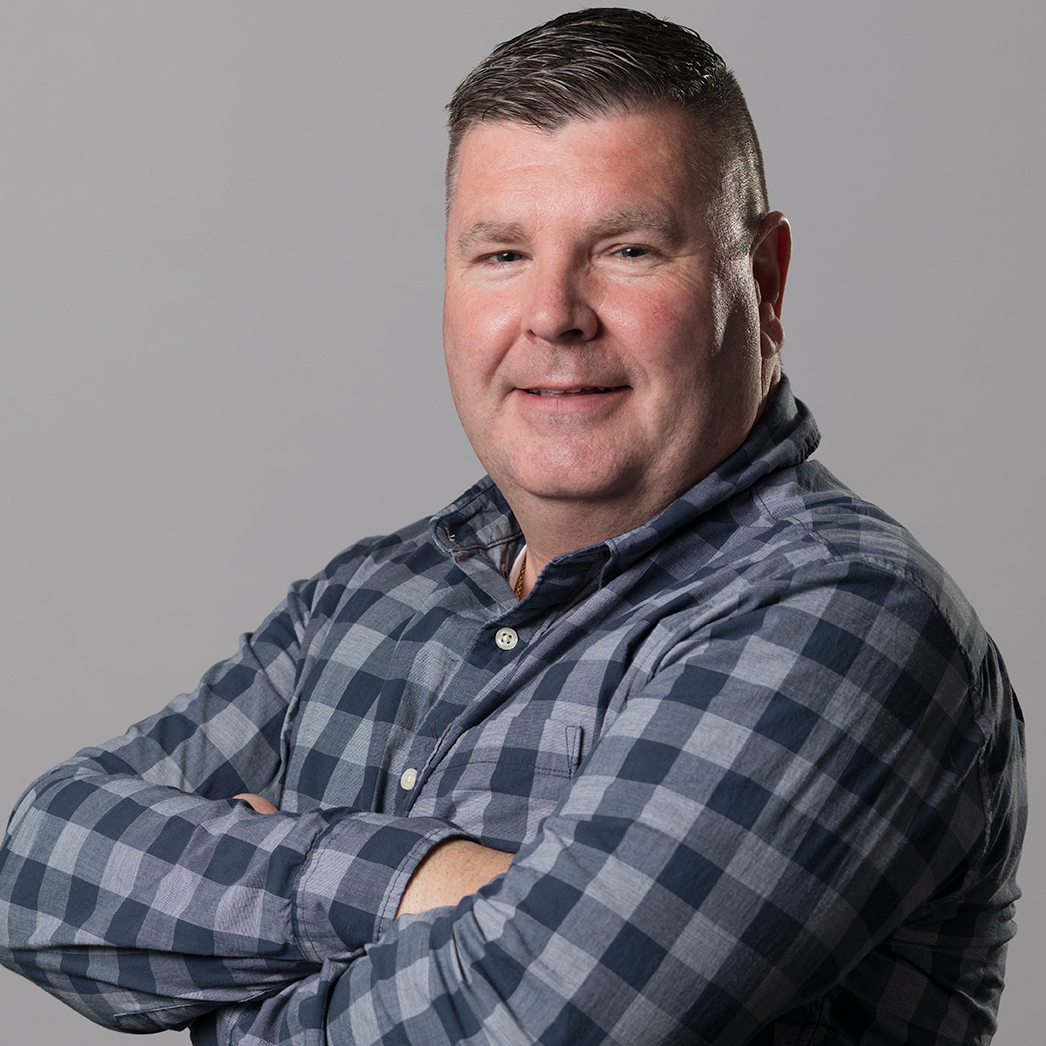 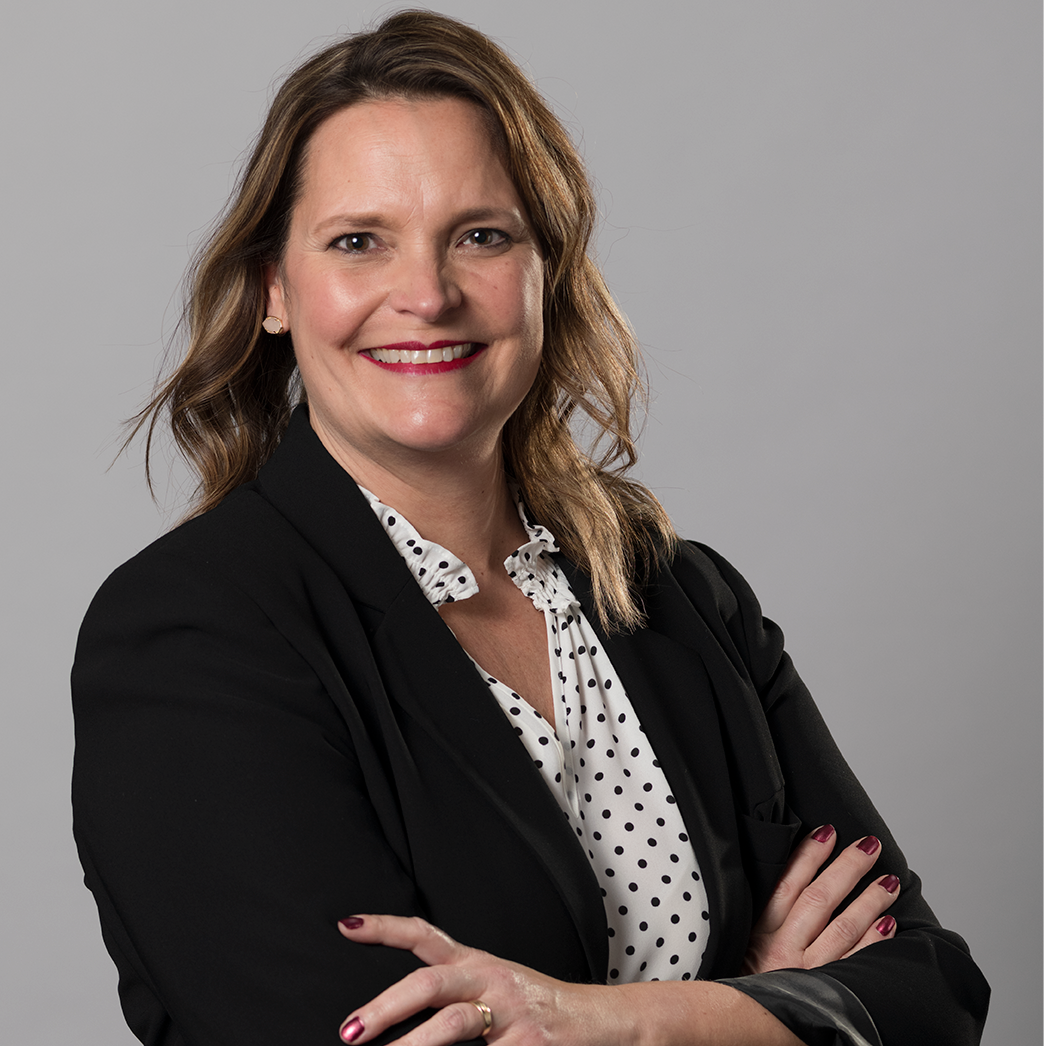 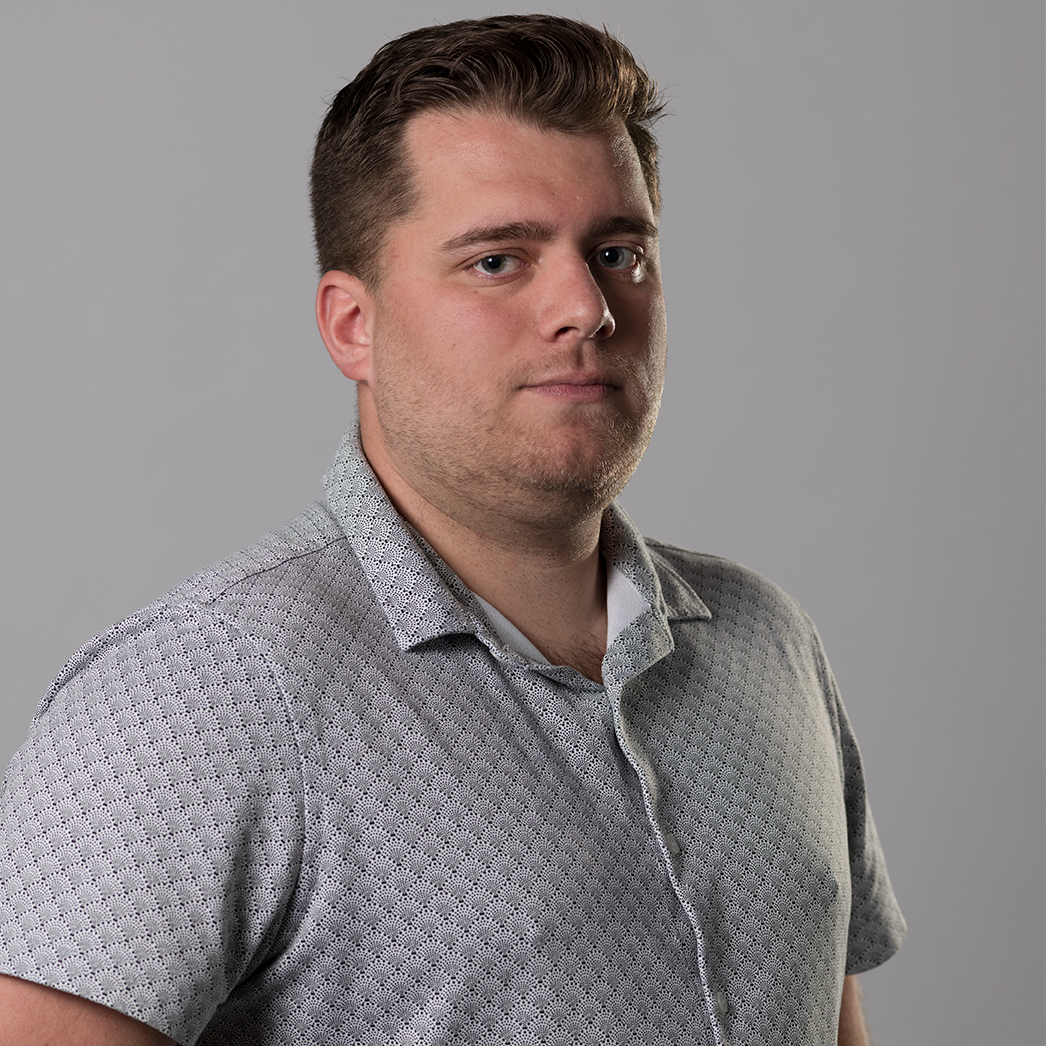 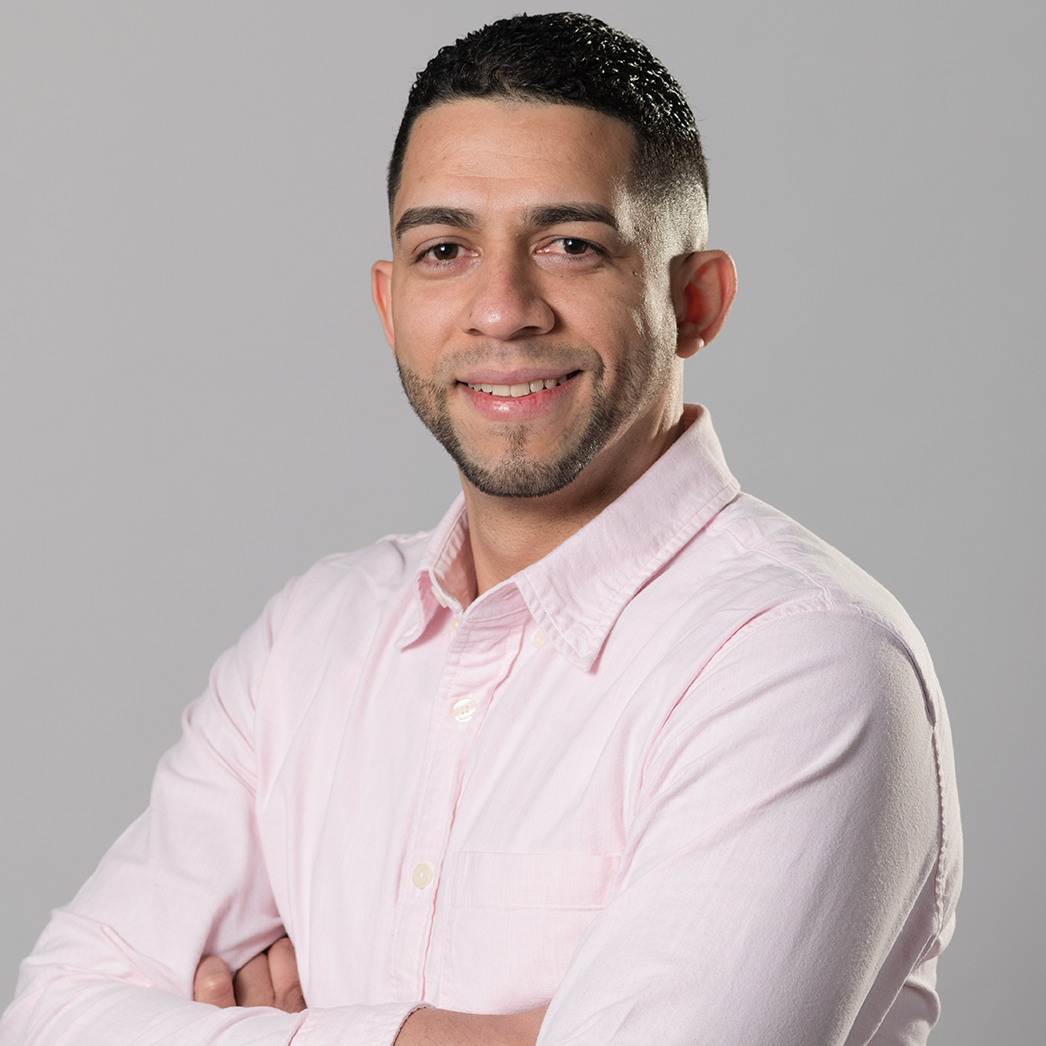 Have an ATM need? Let’s talk about it. 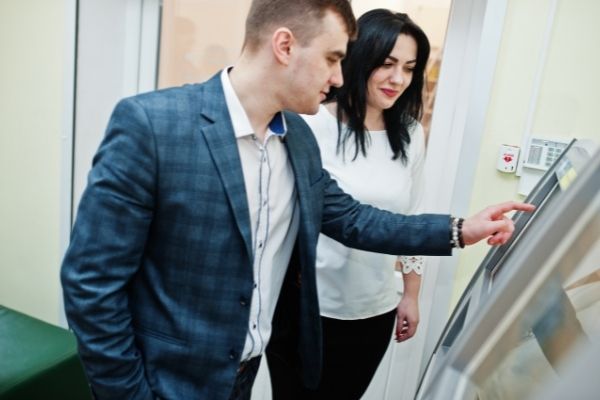 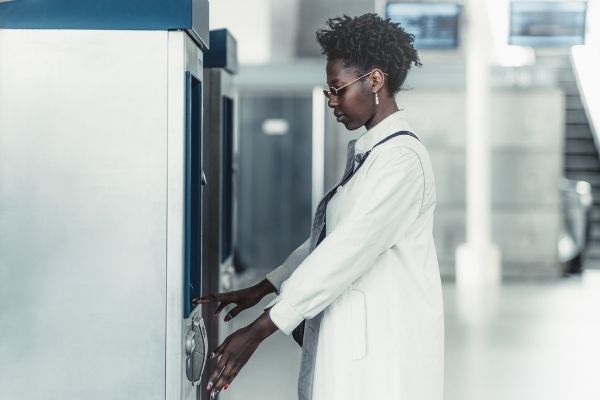